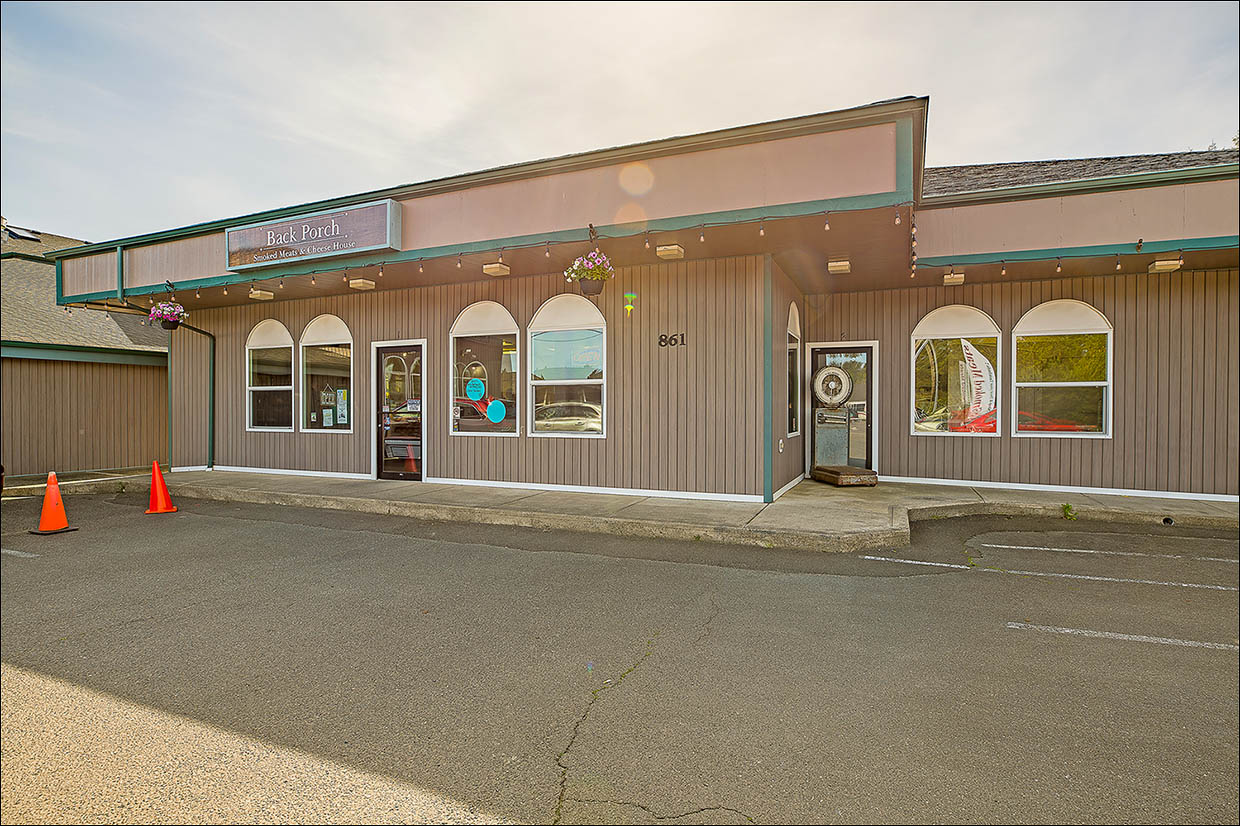 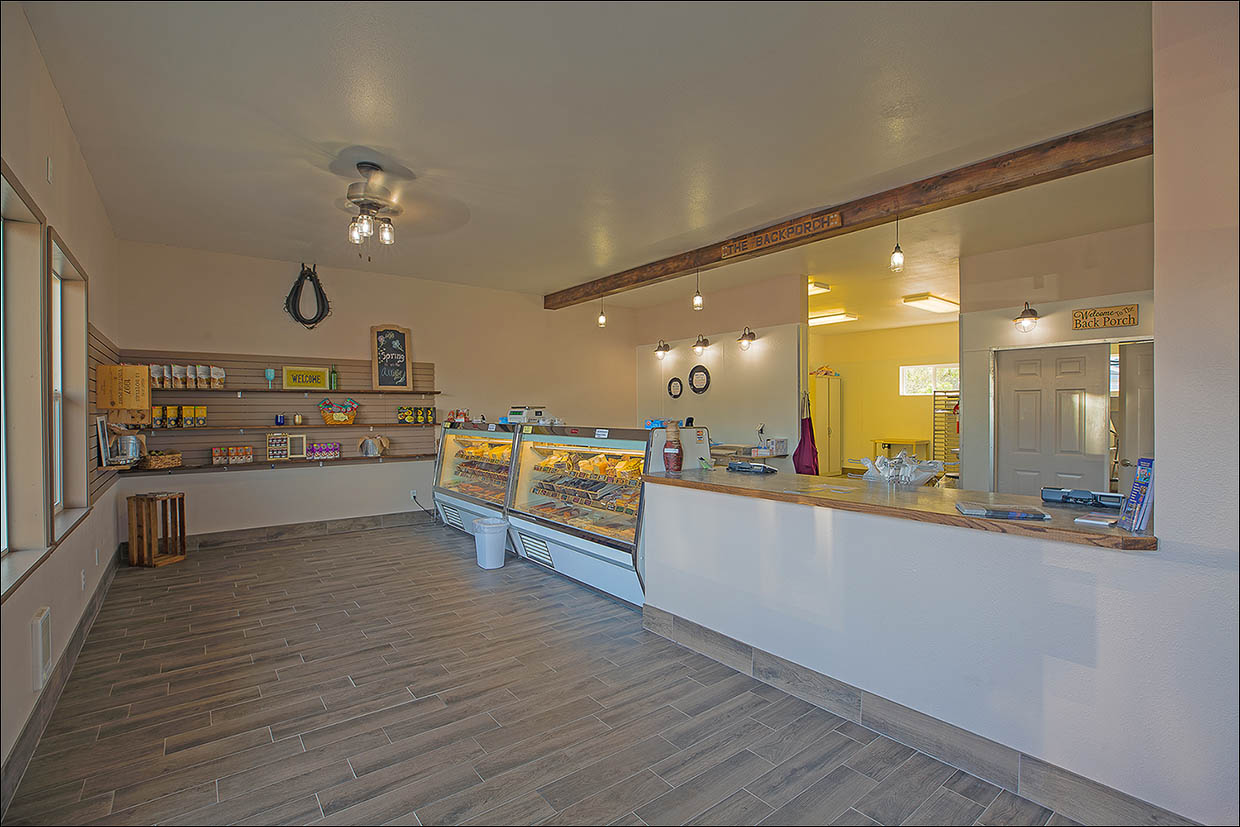 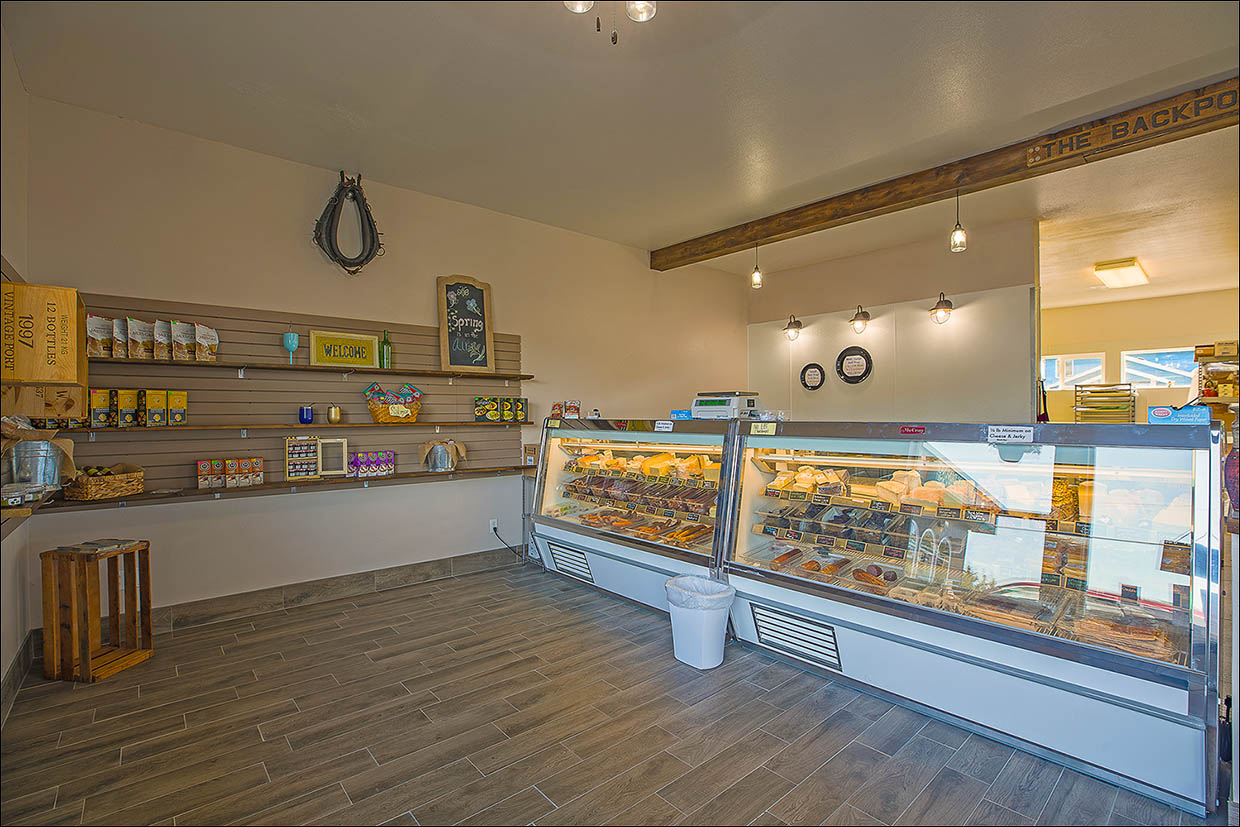 Owners Shane and Jodi Nelson and Shane's parents, Alan and Doreen Nelson have moved from Spokane to begin this business. Growing up in Olympia, it's brings Shane and the family an opportunity to return to this side of the state.

With 34 different meats, smoked on-site including three bacons, 15 sausages, 14 pepperonis and three jerkies, with more to come. They also sell 30 varieties of gourmet cheeses, imported from around the world. They also smoke several cheeses including gouda.